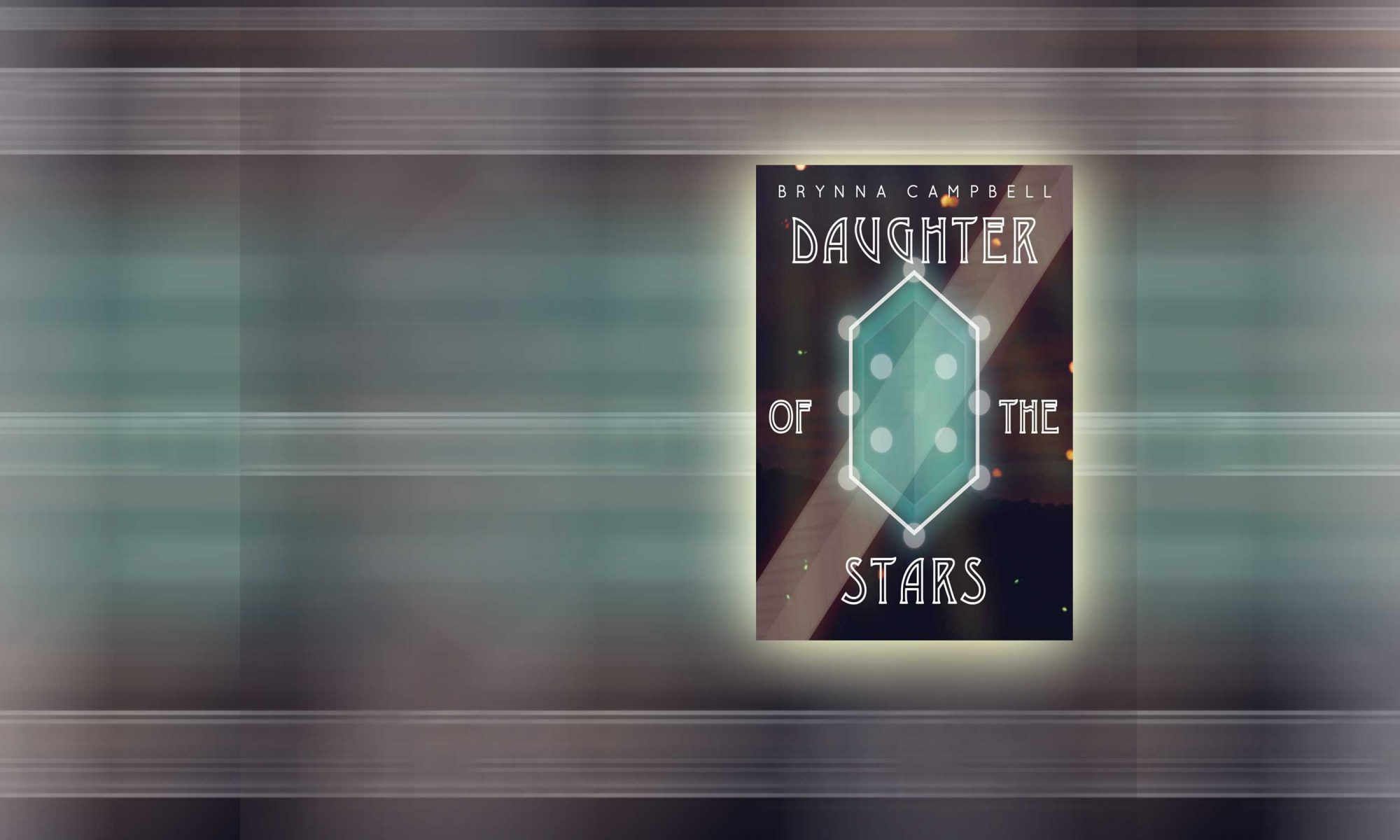 Twelve gods and twelve races hang in the balance as the Ursa Major, demigod and leader of the werebear people, seizes control, throwing a world into disarray.

Psi is just six years away from earning freedom from her ward when she receives devastating news: she’s being forced to marry a man she finds repulsive. In her panic, she uses magic, summoning a glowing stone that gives her the power to escape.

Aided by Arcos, her anxious werebear boyfriend, Psi is thrust into a perilous wilderness where only her wits and her newfound power can save her. Little does she know that the stone she’s summoned contains the power of a god and the wrath of the Ursa himself.

Sorceresses, werebears, evil demigods, centaurs, bulls that can see the future, cobras that can change color to mimic anything they see, and eels that cause thunderstorms!  Unicorns?  Yep!  Forest lions?  You bet!  What are forest lions?!  You’ll have to read the book to find out!

Available on Amazon, Nook, Smashwords, and wherever online books are sold!